Welcome back :).
Mods by Beautiful Zeneric.

Hello, xXKenBlockXx here from GTAForums. I think I have another bug to report. This is something that I have been experiencing for quite some time but never really did tests on until recently. I have not seen this reported anywhere else, so I'm curious if anyone else could replicate.

It is some sort of incompatibility with VehFuncs and modded motorcycles, even motorcycles adapted to VF.

My screenshots are from my main build but all of my testing was done on build with only ESSENTIALS, VehFuncs, and motorcycle replacement mods.

This is what is happening: 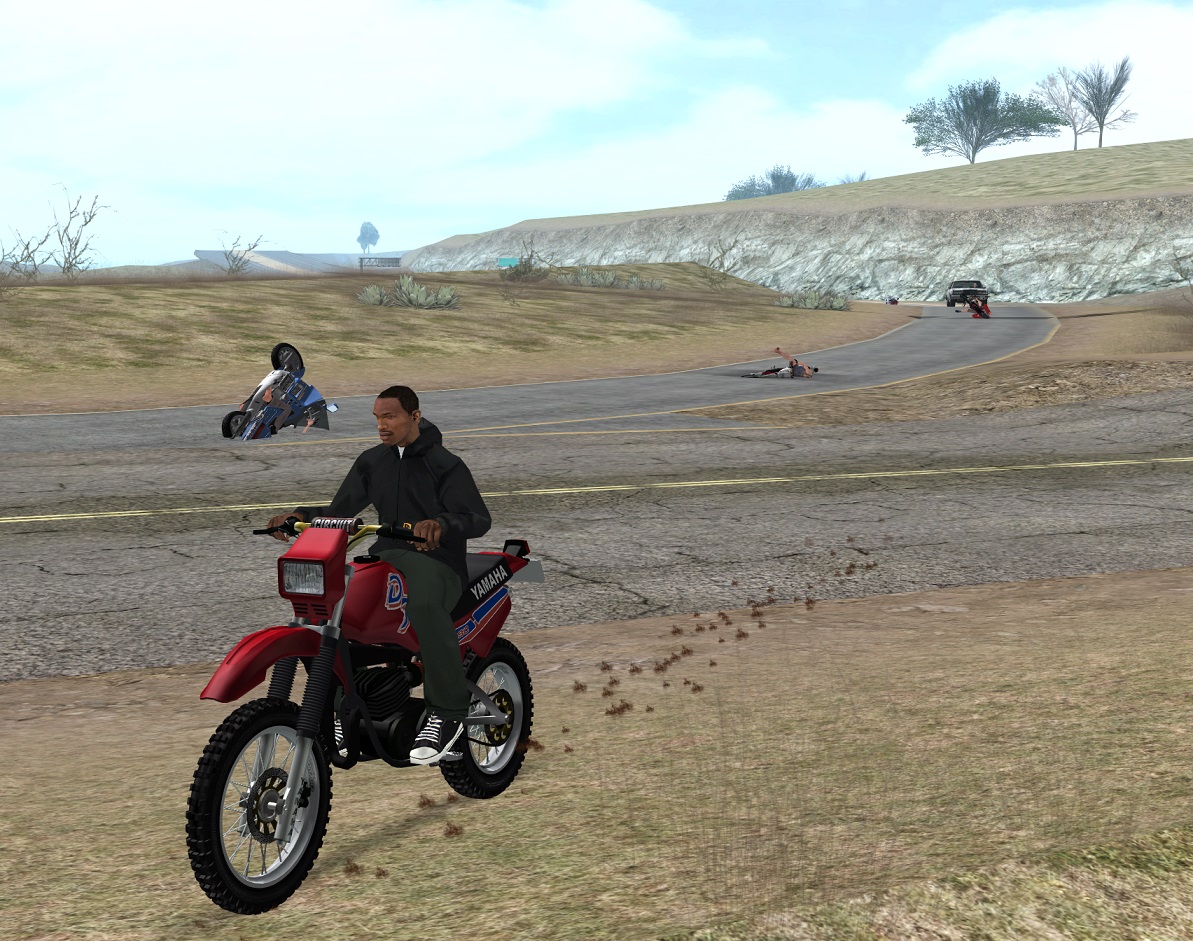 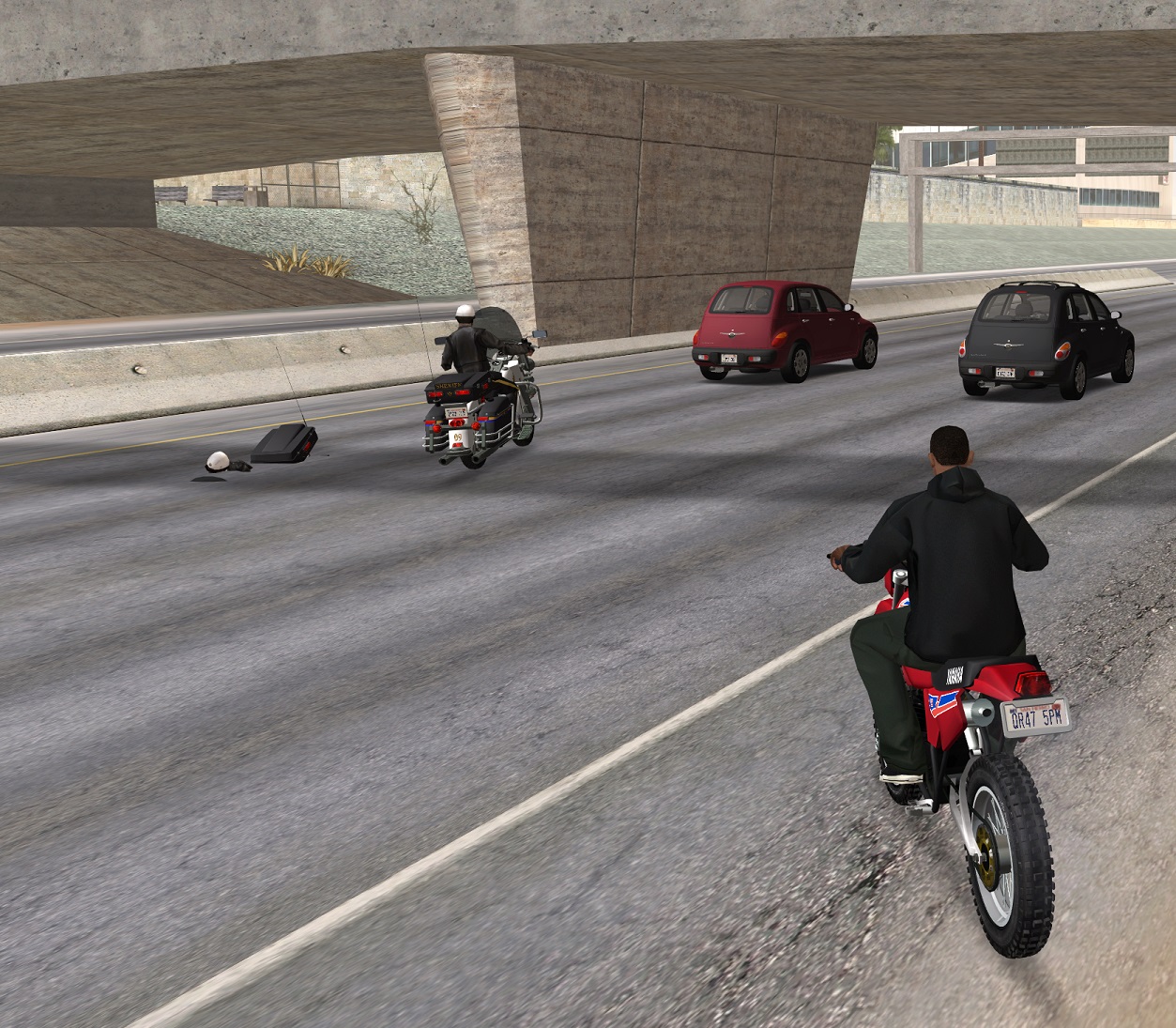 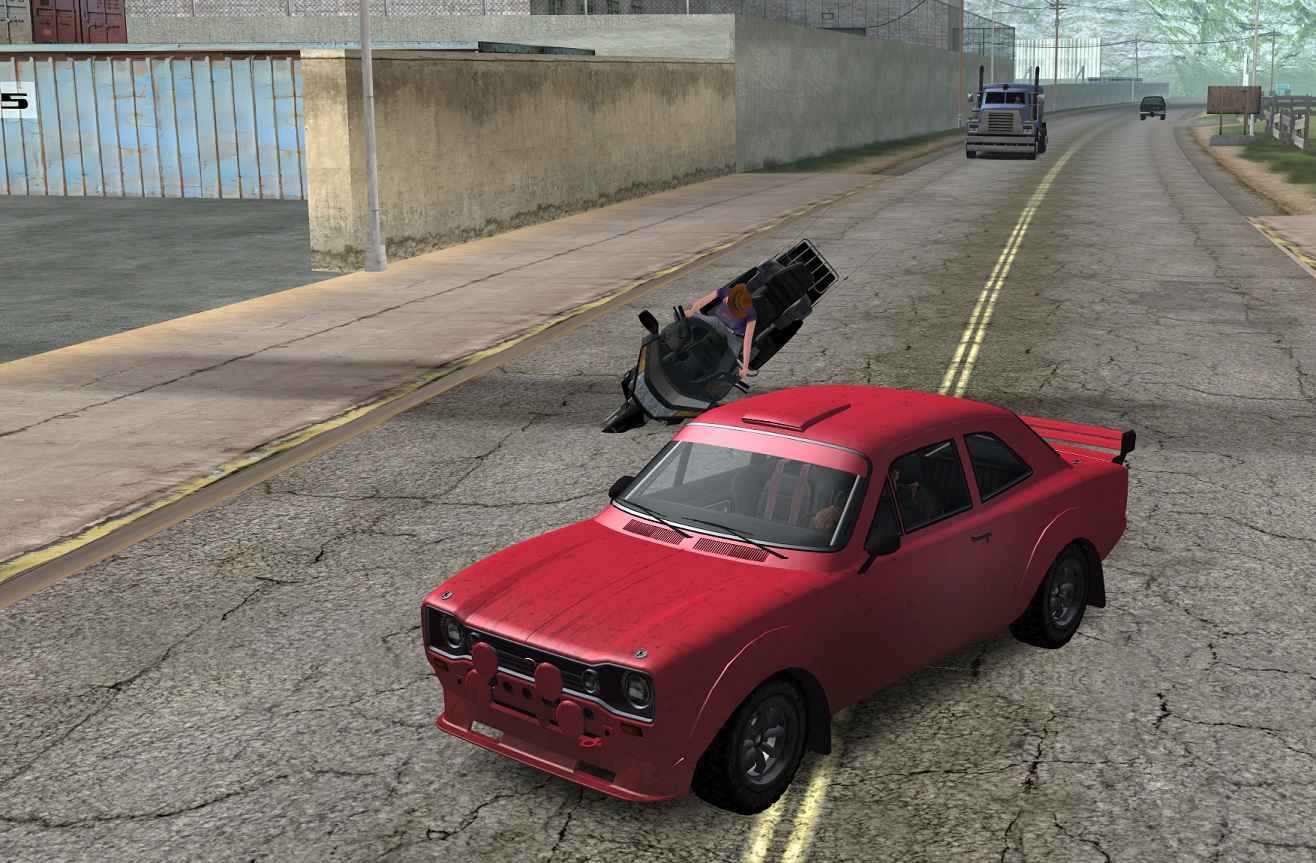 Bikes will spin rapidly and randomly in traffic after a certain amount of time in game. If you only have one or two bikes installed it will take a while for this to occur but if you add more modded bikes it is like it acts as a multiplier, and you will see bikes spinning in traffic almost immediately. Bikes will spin for a few seconds, and eventually roll to a normal position and continue normally. Driving path and collision is not affected it seems, but they do spin like crazy. Shadows also behave strangely while this happens as you can see.

Tested with only bike mods that are adapted to VF in build, and with bike mods that are not adapted to VF in build, happens with both. Easiest way to test for yourself I would say is install 3 or 4 of the VF bikes from Mad_Driver10, Funky, and drive around until you find.
Editado pela última vez por turbo964 em 09 Jun 2021, 17:42, em um total de 1 vez.
110 mensagens
Responder