Need For Speed Shift on his PC version lacks of two DLC packs released on consoles versions. The first DLC called ''Team Racing Pack'' was included as part of the V1.02 patch including five cars,they are:

SpoilerAbrir
With this tutorial you can have all DLC cars in your PC version of the game.

First of all you need to patch your game to the lastest official version of the game, V1.02 doing that you will already have the ''Team Racing Pack'' cars into your game and will be able to mod the game to install the other two DLC packs and many other mods if you want. If you have the Steam version of the game you can skip this step,but if you have the retail version you will need install those patchs.

Patch 1 (EU) For the European versions of the game

For you to be able to install both of those DLCs and most of the mods for NFS Shift you will need to unpack de game files,that will extract from the archives all the game folders where most of the mods go,since this will extract all the compressed inner game files to folders that will make your game folder enormous,making use of some big part of you SSD or HD (A little bit more than 10GB) and that consequently making the game loading a little longer on HD's. Knowing those things if you still wanna proceed let's go!

2 - Extract the files into your game directory
3 - Double click on the ''game_unpack.bat'' and a prompt command window will open
4 - Wait untill the process is done,when is done,just press enter and you are done

(A big thanks to the Steam user named ''wabbit'' for updating the .bat unpacker,thanks to him the cars from the ''Team Racing Pack'' are now acessible even after the process of unpacking.The error occurred due some missing lines in the .bat file)

This step is not necessary but the unofficial community patch have a lot of minor fixes to the game  that you may want. ''The Read Me'' file includes all changes and the files that do them,if you don't like something you can just delete te file/folder with the things you don't like,so try it!

Generic Mod Enabler (jsgme) is a tiny tool specially made to help gamers seamlessly create a library out of multiple mods and activate them. You will use this to activate the DLC's files.

1 - After downloading just extract the files and copy and paste them in your game directory
2 - Run the executable and allow it to create the ''MODS'' folder. Close the JSGME,you will use him later on.

​​​1 - Extract the DLC Files and copy to the folder ''MODS'' created by the JSGME on your game directory
2 - Open JSGME and he will look like this: 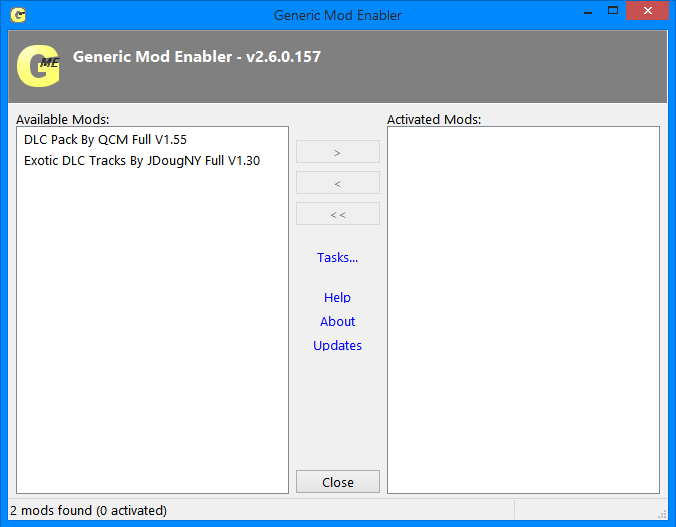 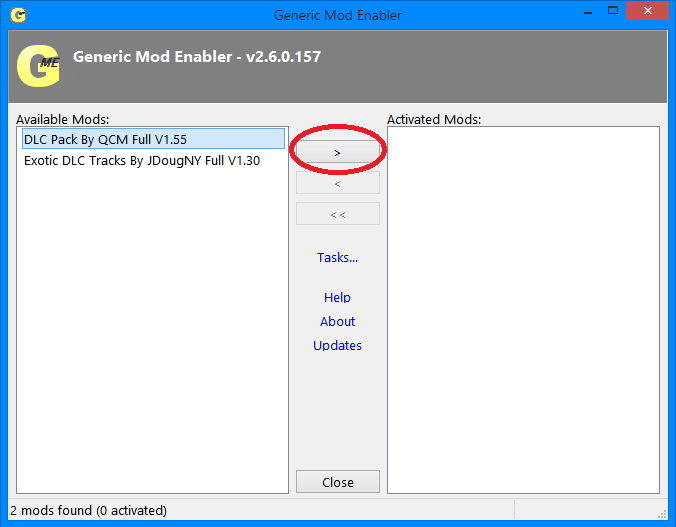 With the first one actvated you can do the same to the second DLC mod and activate him too,once both DLC's mods are activated you can close JSGME.

Still in your game directory, create a shortcut on your desktop, if you already have one just Add ''-loose'' without quotesto your NFS Shift shortcut/launch options 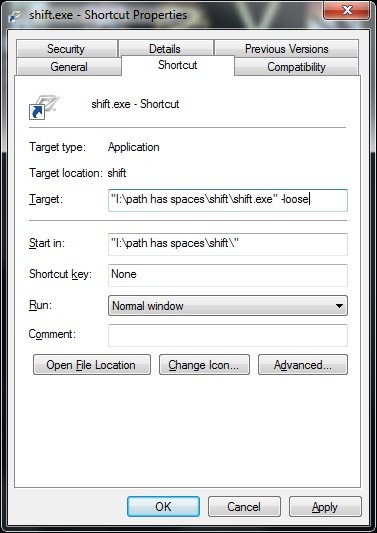 If you did everything alright you can open your game and have fun now! )))

Re: [NFS:Shift] How To Install Ferrari And Exotic Racing Series DLC's On PC

Do you still have the tracks for download? I really want them :)

Re: [NFS:Shift] How To Install Ferrari And Exotic Racing Series DLC's On PC

Hello!
I don't have acess to that MEGA account anymore,or my older account in this forum.Sadly I have to say that all my links/files are permanently lost,and I don't have any interess on re-making/re-uploading them because I don't play this game anymore. But I can still help you folks that wanna do it with the source links that I used to create this topic!

And I think that's all! I also recommend visiting the game page at PC gamming wiki,maybe even update the page and do some backups of those links because they are super old and probably gonna be off at some point.