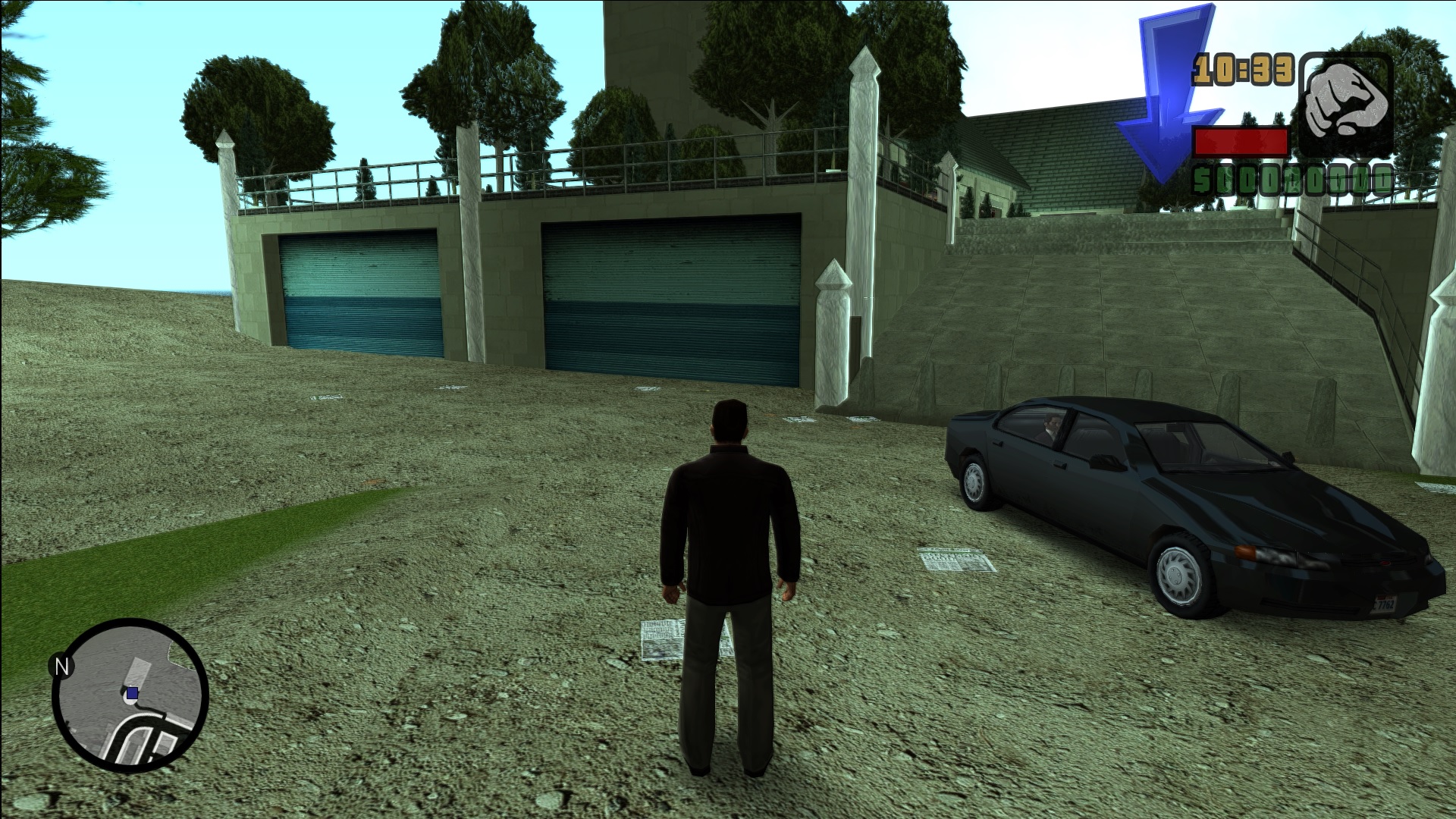 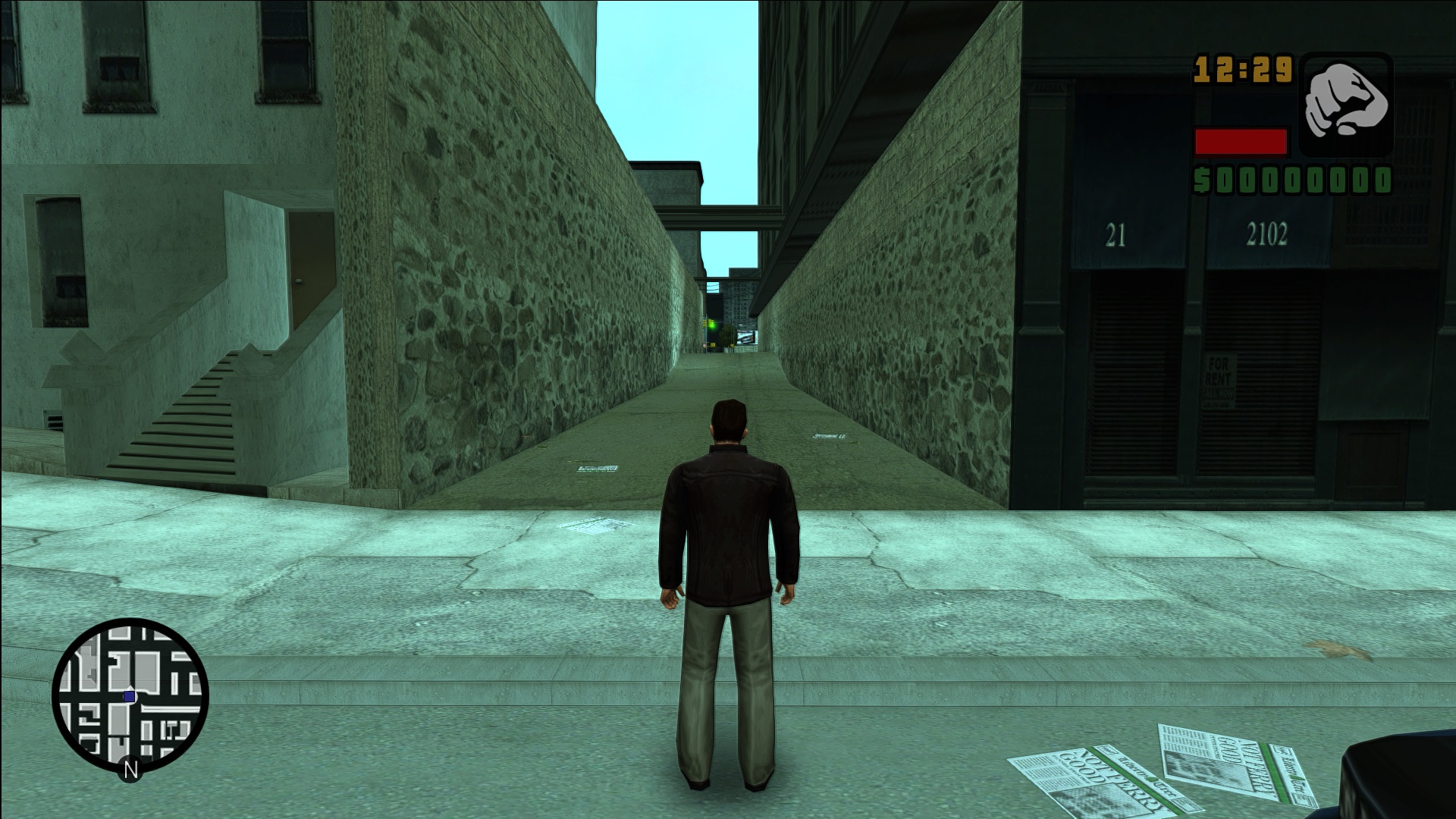 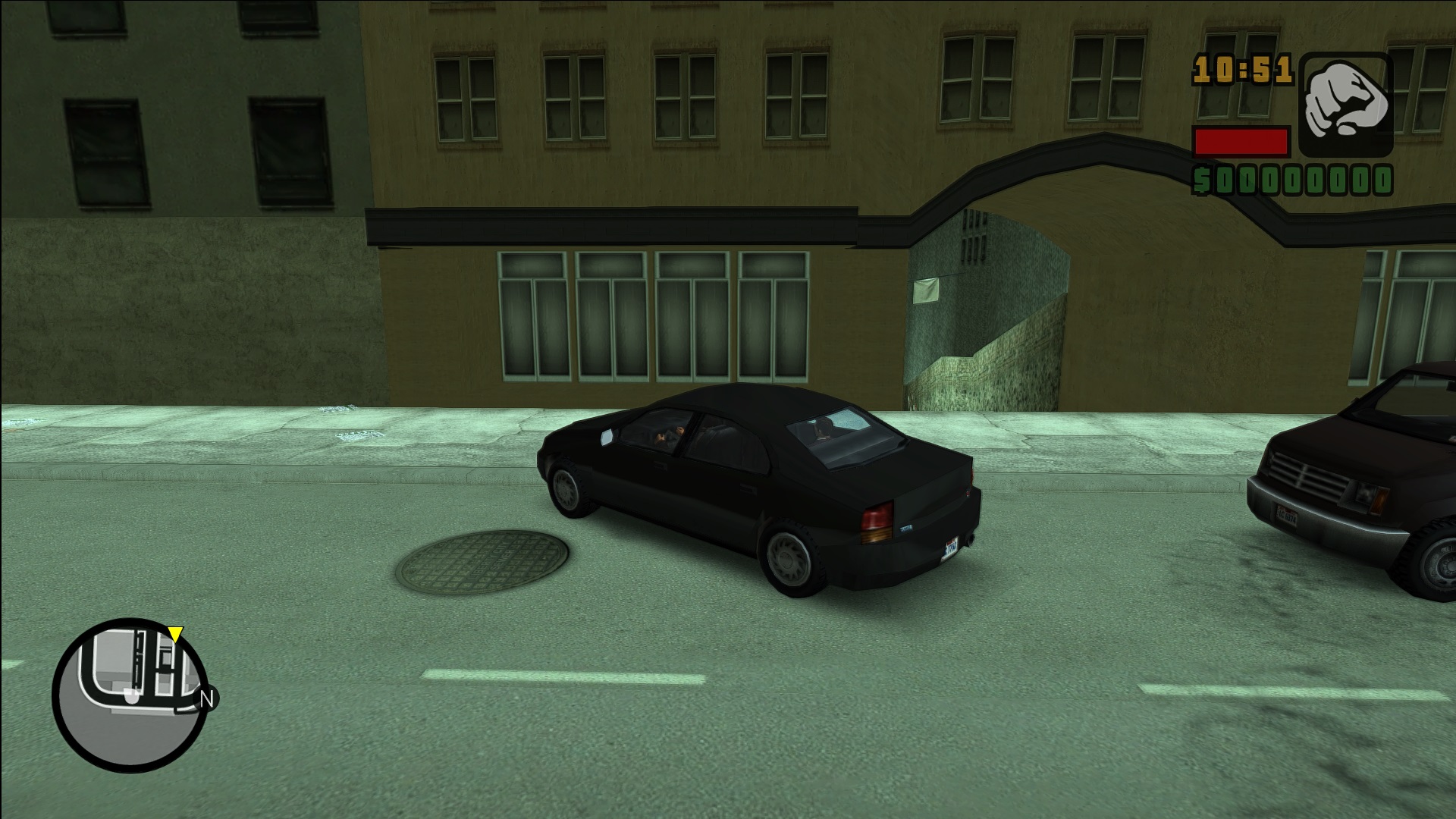 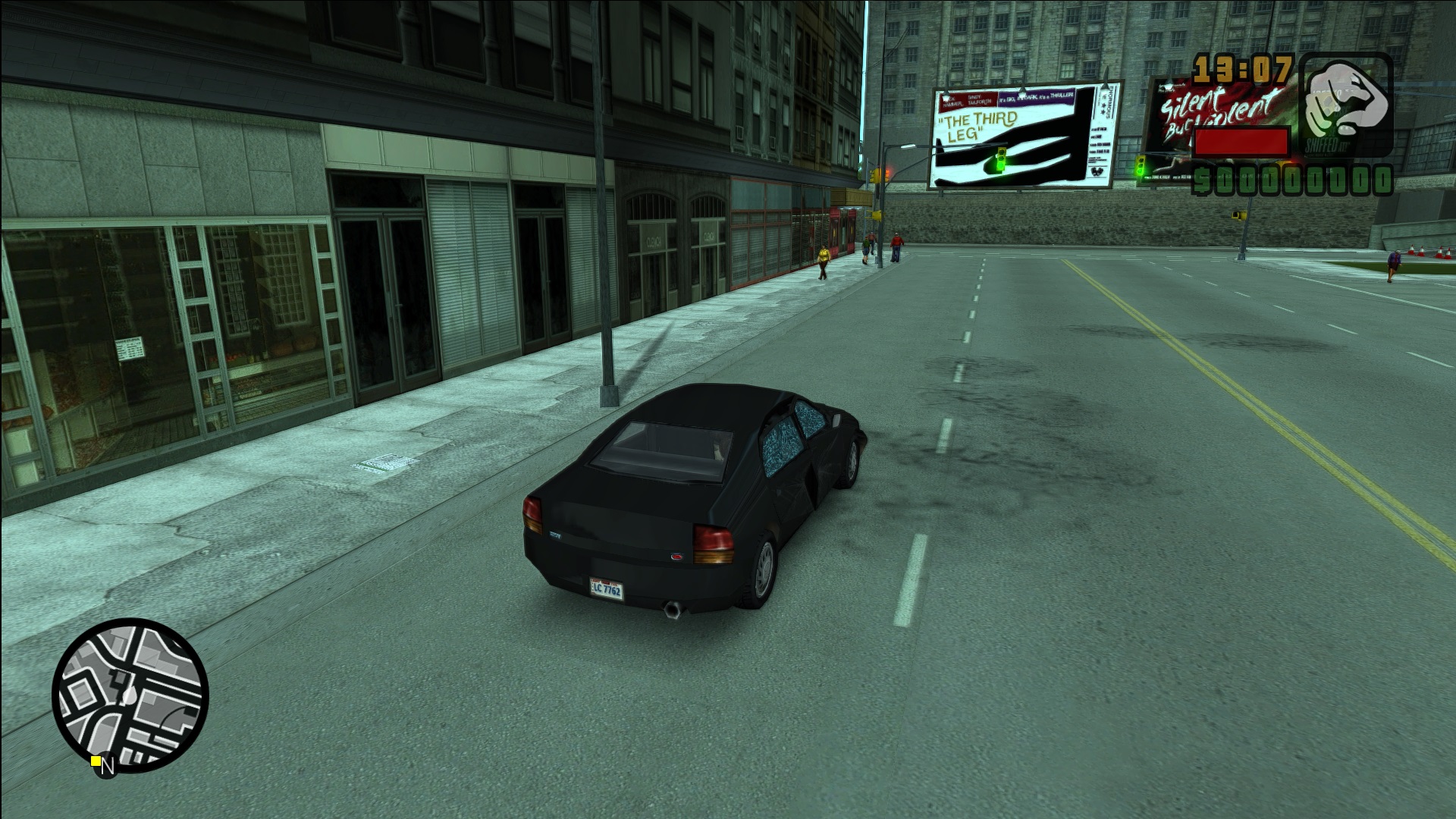 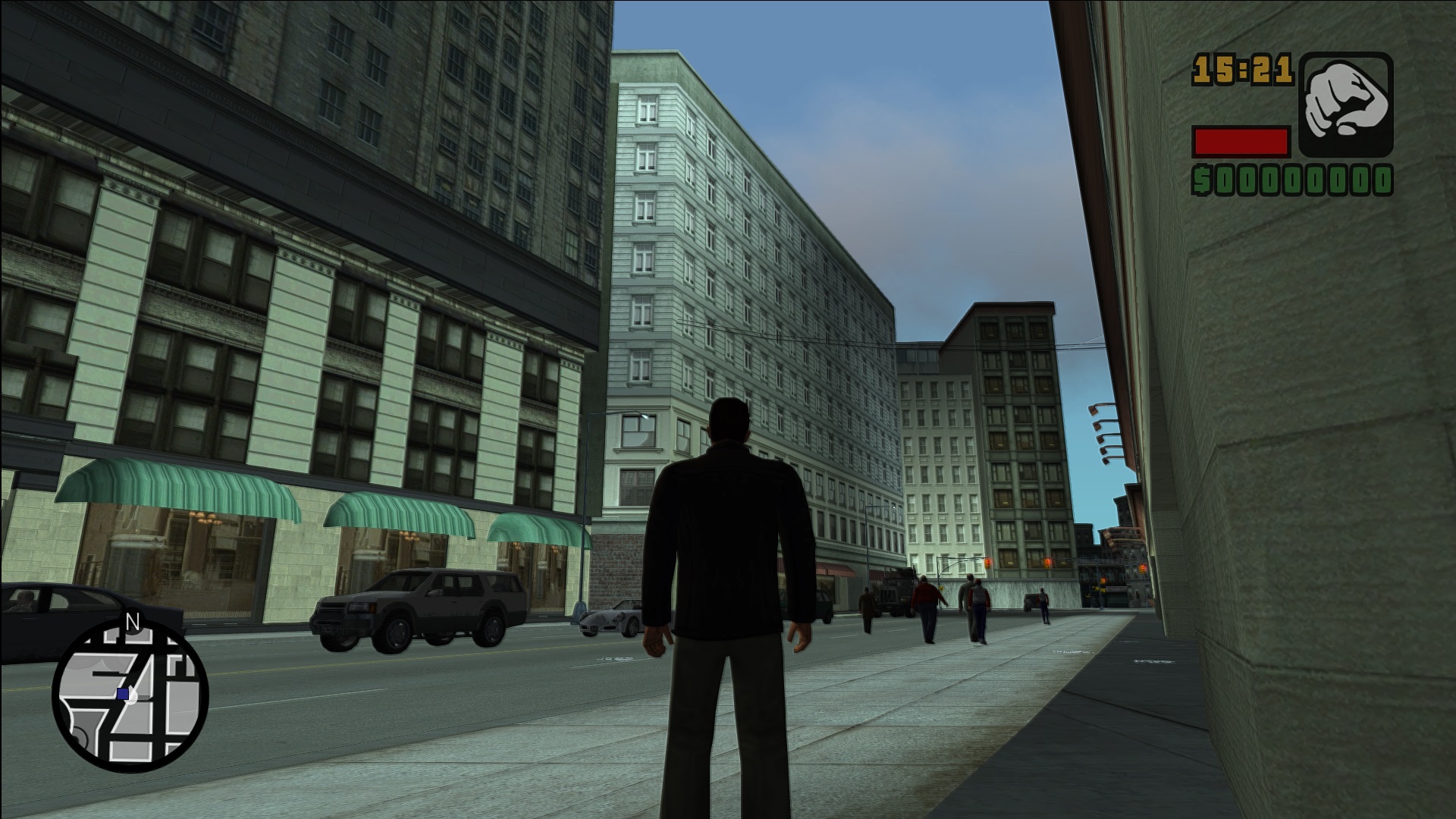 No, they aren't a perfect remake 1:1 that look exactly like the original textures, but they don't look bad and it's a good option for anyone that prefer HD textures instead of the original blurry ones.
It replaces 998 .txd files and cover about 95% of the game. (there's some textures that both Xbox Mod and Mobile Version don't remake).
Bonus:
Also replaces the ''radioactive water'' from the mod.
Before: 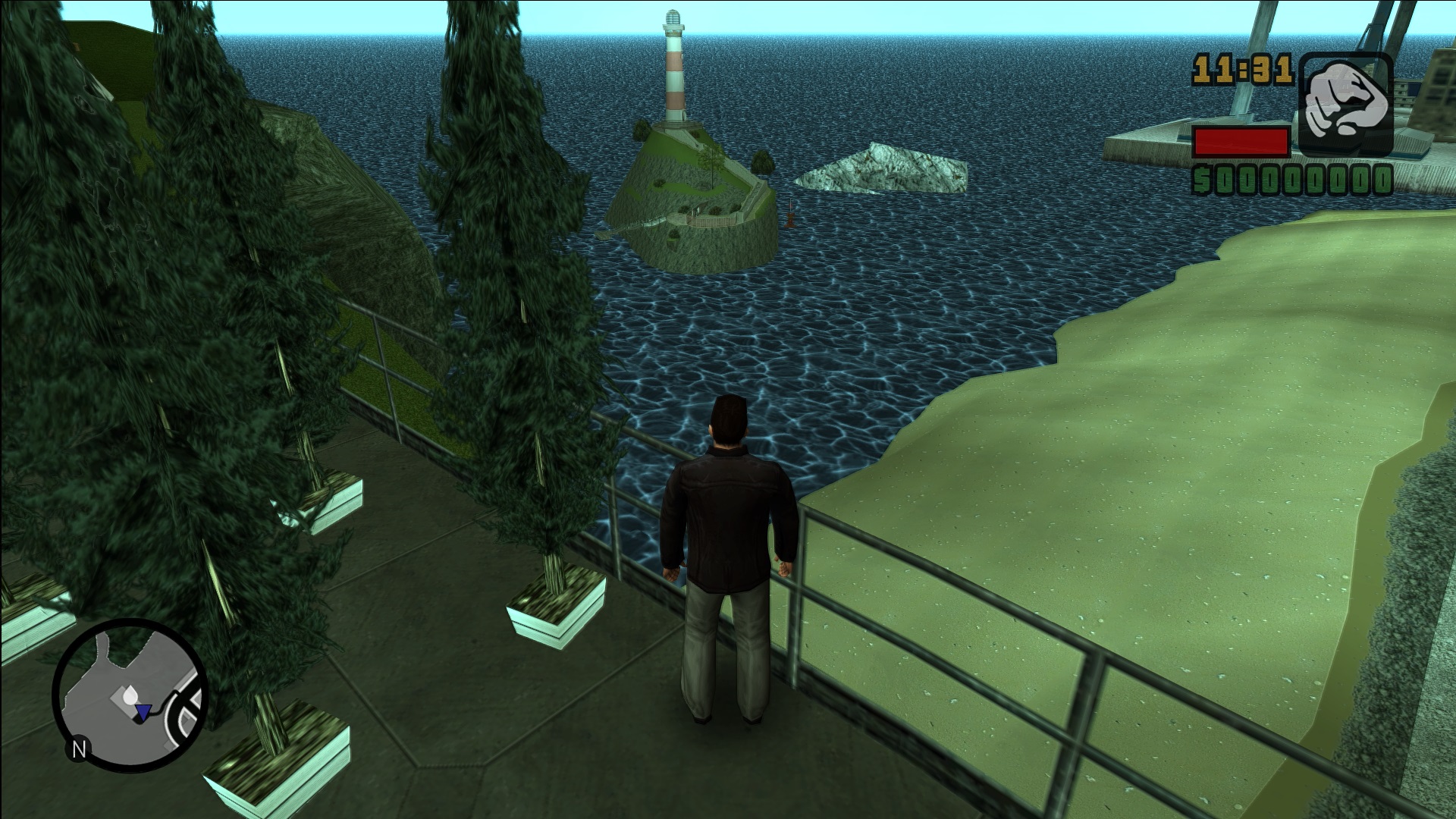 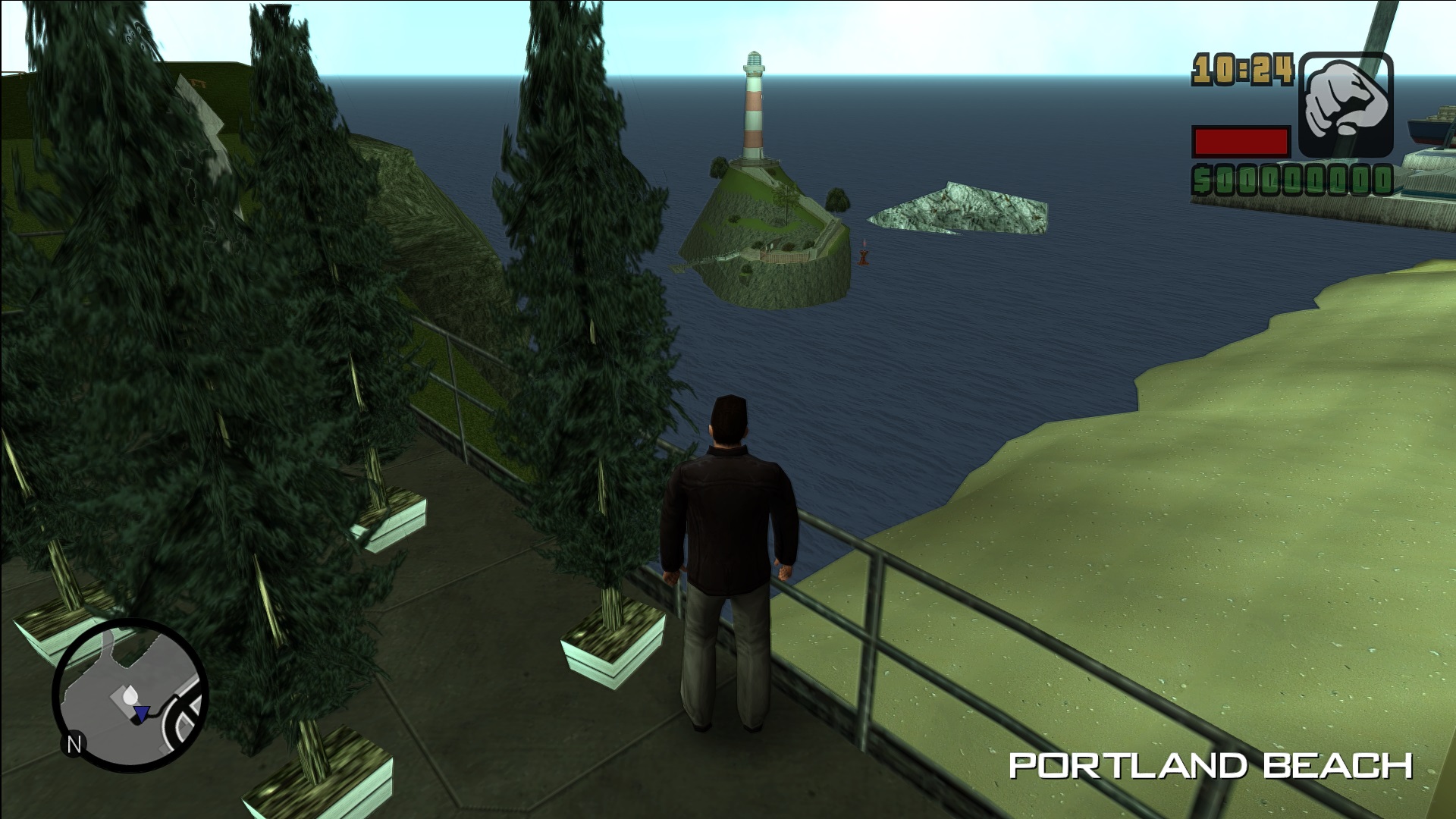 Re: Xbox Version HD textures for Re: Liberty City Stories