Are you using the version from github? If yes can you share the coordinates? 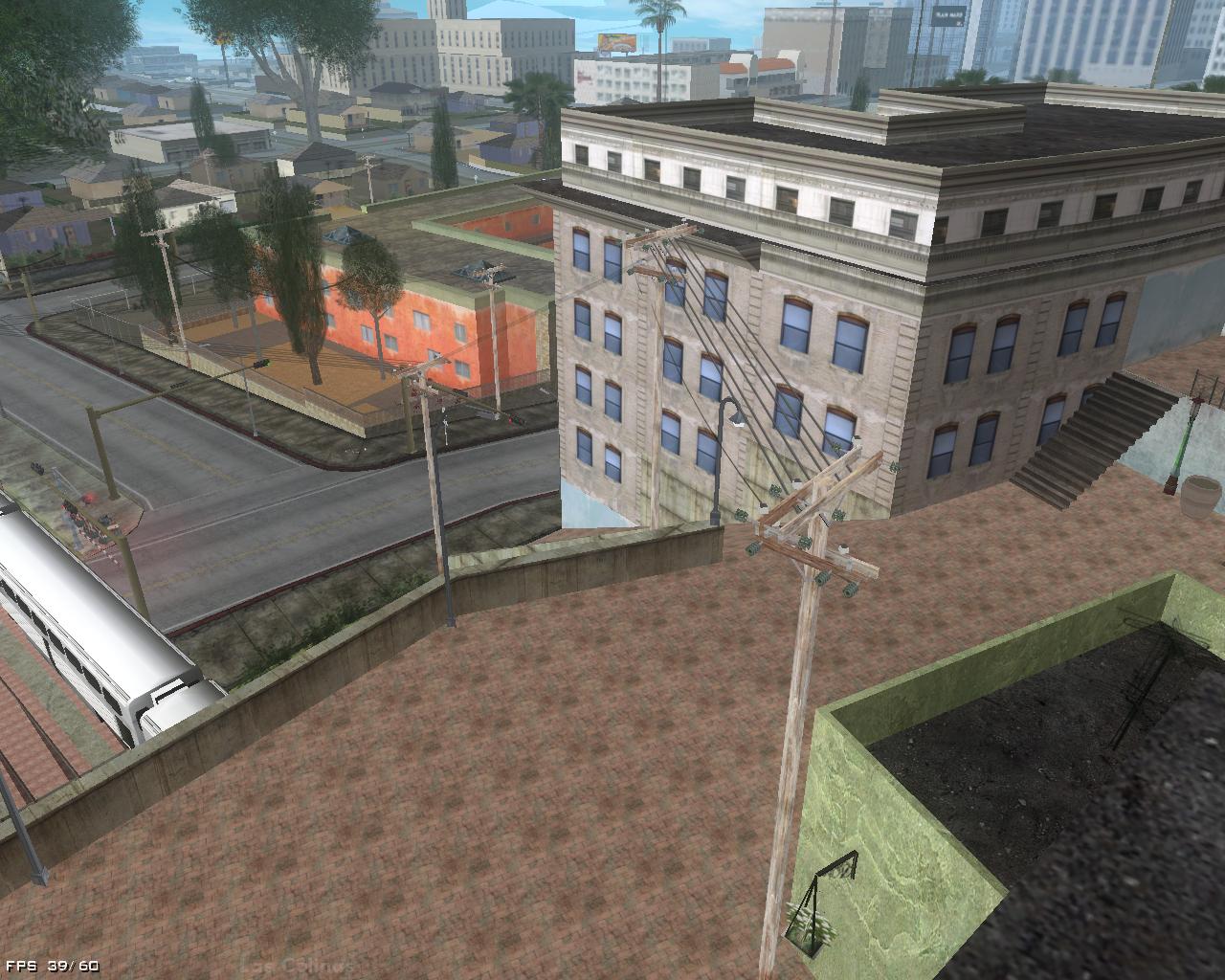 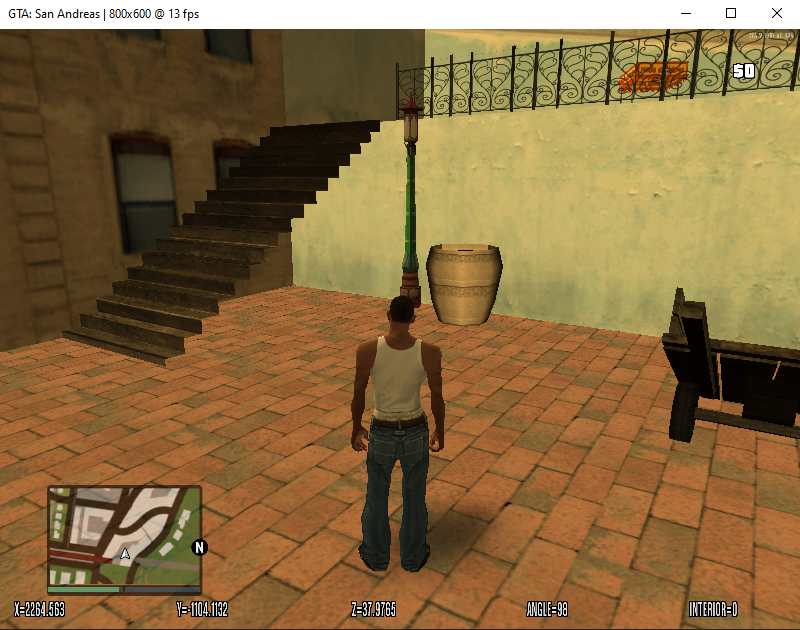 Also, the stop sign at the beginning keeps annoying me :s 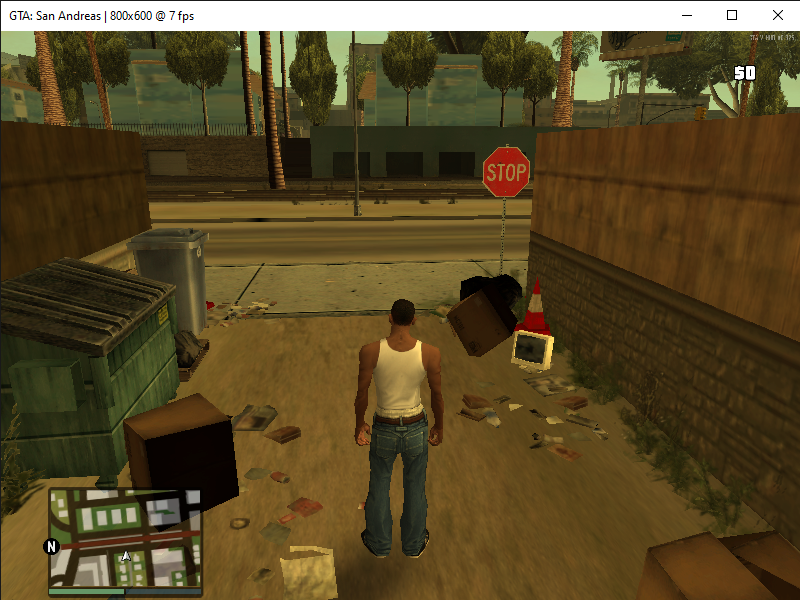 There is too much objects there too, it makes the mod in new game like "wow, there is a lot of objects now!", and after 10 secs "oh, well..."

I was reading some Dan Houser interviews about GTA SA. Read this:


Houser reckons that the intense level of research undertaken by the developer will see them through any uncomfortable claims of mistreatment or what-have-you. He points to a full time set of researchers, artists who visited every absurdly expensive Beverley Hills neighbourhood, every trainers-over-the-telegraph-wire ghetto cesspit with couches in the streets and gangbangers cruising past in low-riders, and everywhere in between, and the company's partnerships with the likes of LA-based photographer and street culture expert Estavan Oriol and producer/film director DJ Pooh.

It's certainly possible but I doubt we'll be able to do something like that considering the amount of time it would need.

Nice! Good to know that.