[GTA SA] How to compile player textures, bug-free and in bulk/mass

[GTA SA] How to compile player textures, bug-free and in bulk/mass 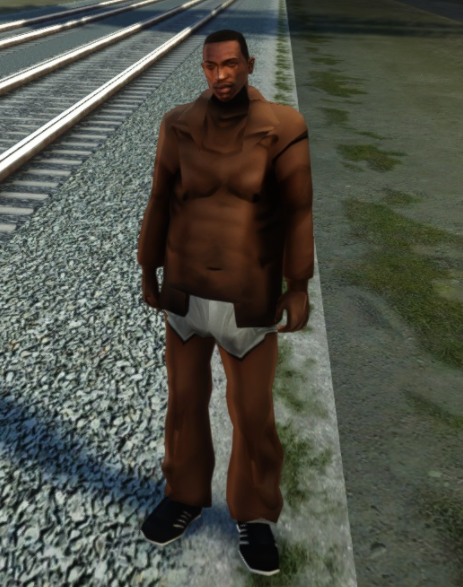 To correct this, it is always necessary to save the texture file with the alpha/transparency channel checked. And/or change the texture format inside the .txd from 888 to 8888 to include the alpha channel information so that the game understands that you must place all the pixels of the texture over the skin of the body.

To compile in bulk:
The current version of Magic.TXD does not work well for mass compilation for textures of the player because it disregards the alpha channel when it is totally opaque (it has no transparency), which is good in most cases, but as explained above, the alpha channel is important to be preserved for the player's textures, even if the texture is 100% opaque.

For mass compilation, use Magic.TXD Builder, that is, the old version of Magic.TXD, configured as in the image below: 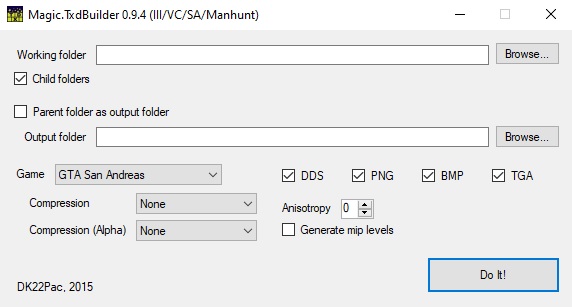 This way you will be able to mass compile all the textures of the player in .txd without bugs, as long as the texture is correctly saved with the alpha channel (as explained above).