Hello there, i've been working on releasing several mods of my own with a pack of weapons downloaded from here:

I don't have permission, but i figure, that what i did, anyone could find usefull, so i'm deciding to release it, if any of the autors of the weapons from the pack, or the cleos i configured have a problem with it, then i can release only the mods i've made to adapt to the pack.

-I did some tweaks to the weapon.dat for realistic firing rate and distance, based on some research (i just saw some crazy americans shooting a lot of guns and tried to emulate in game)

-Weapon sellers: I added 5 weapon dealers outside of some ammunations around San Andreas, to sell different weapons from the pack, they will kill you if attacked, they won't be there if you are wanted, they will run away if you become wanted while they are in there, they will run away if a pedestrian damages them, in short, you have to be carefull with this guys.

Why i did this last one? Because i hate spawning weapons, even if they are added ones.

Here you can see everything combined in action: 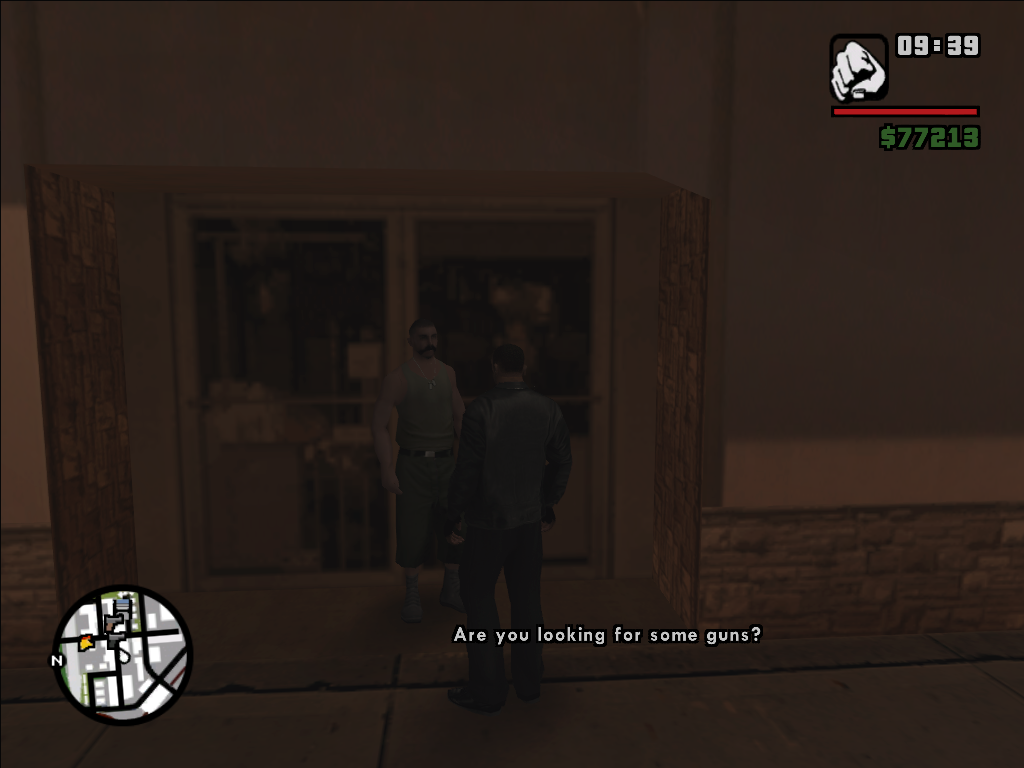 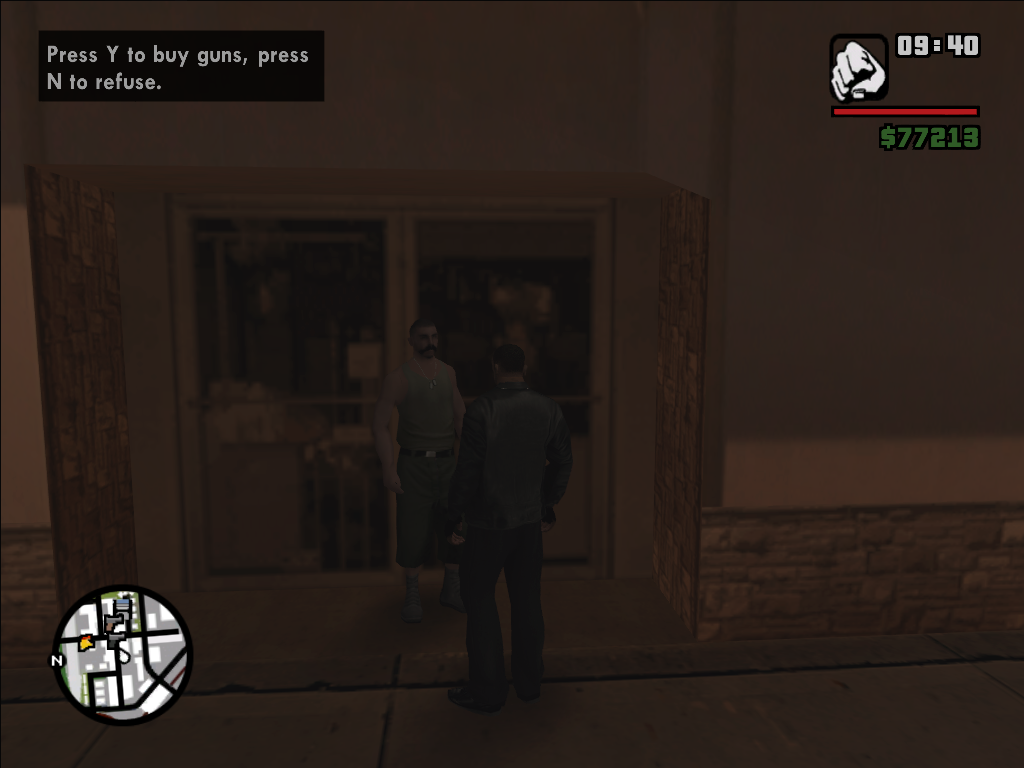 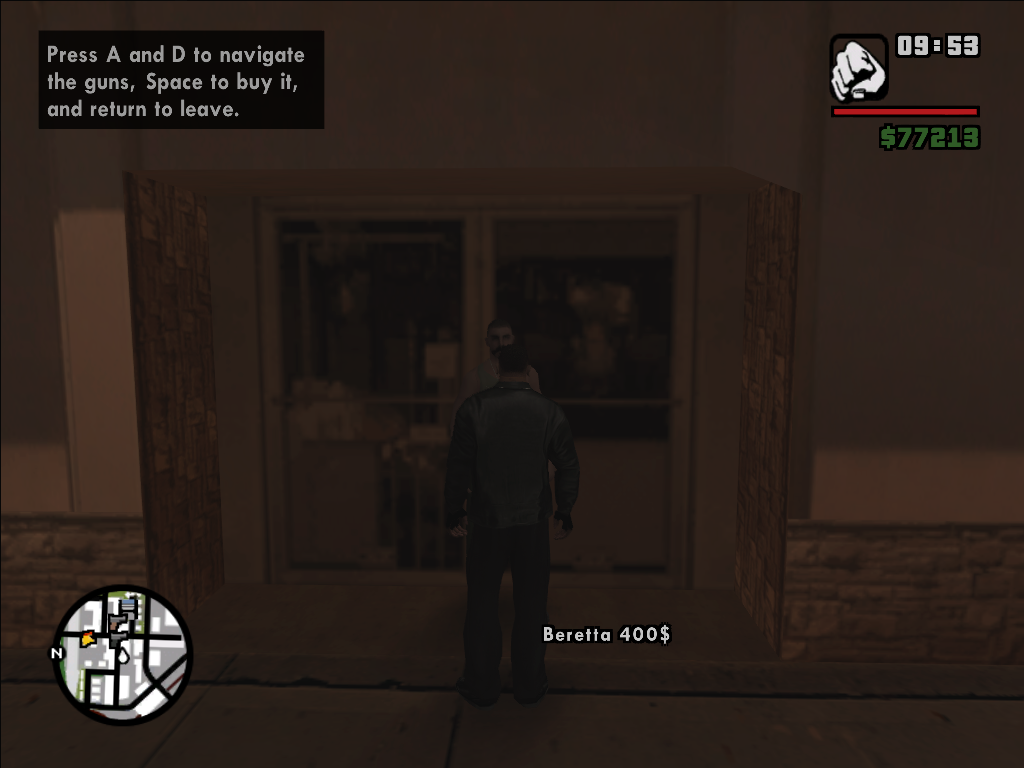 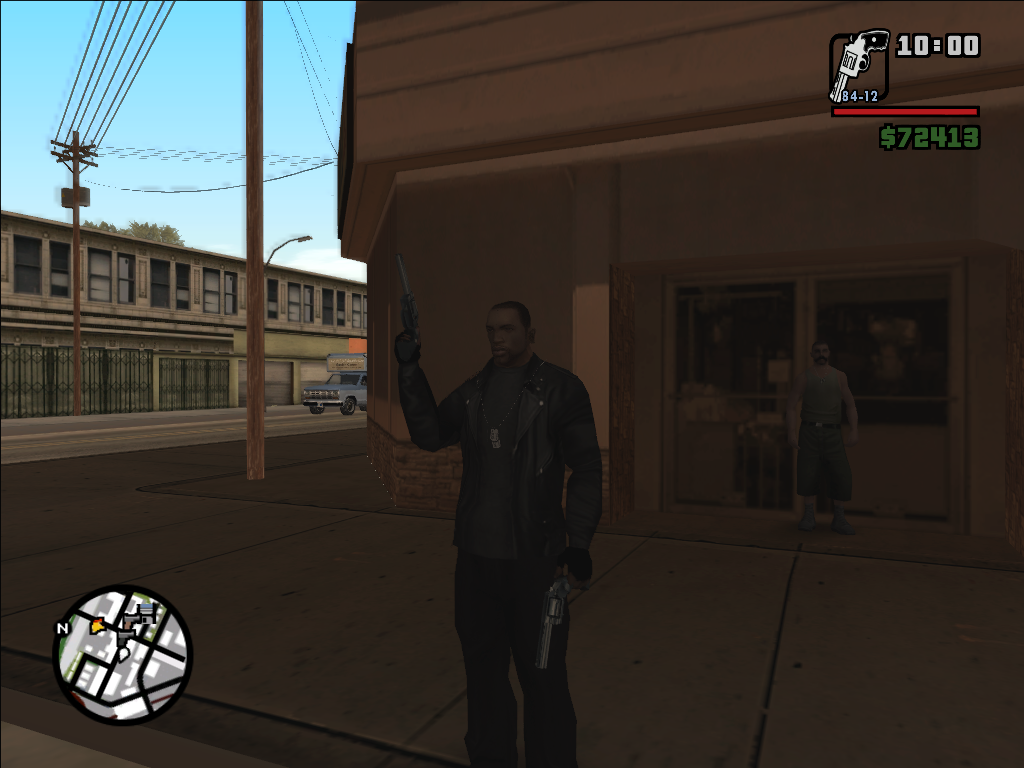 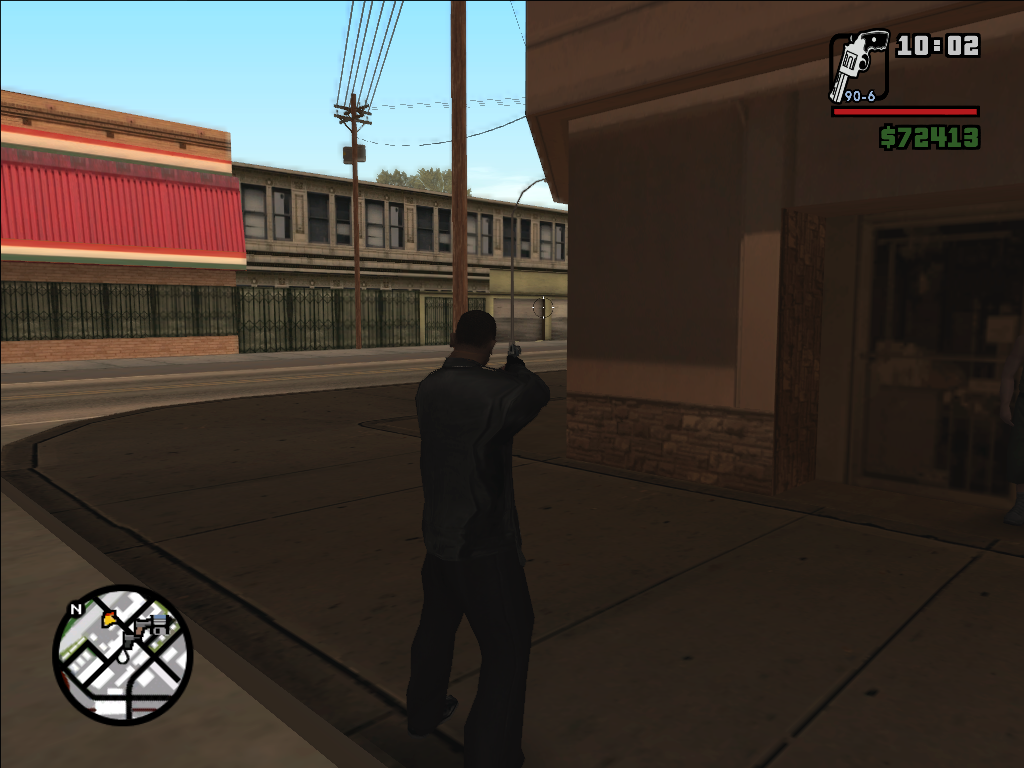 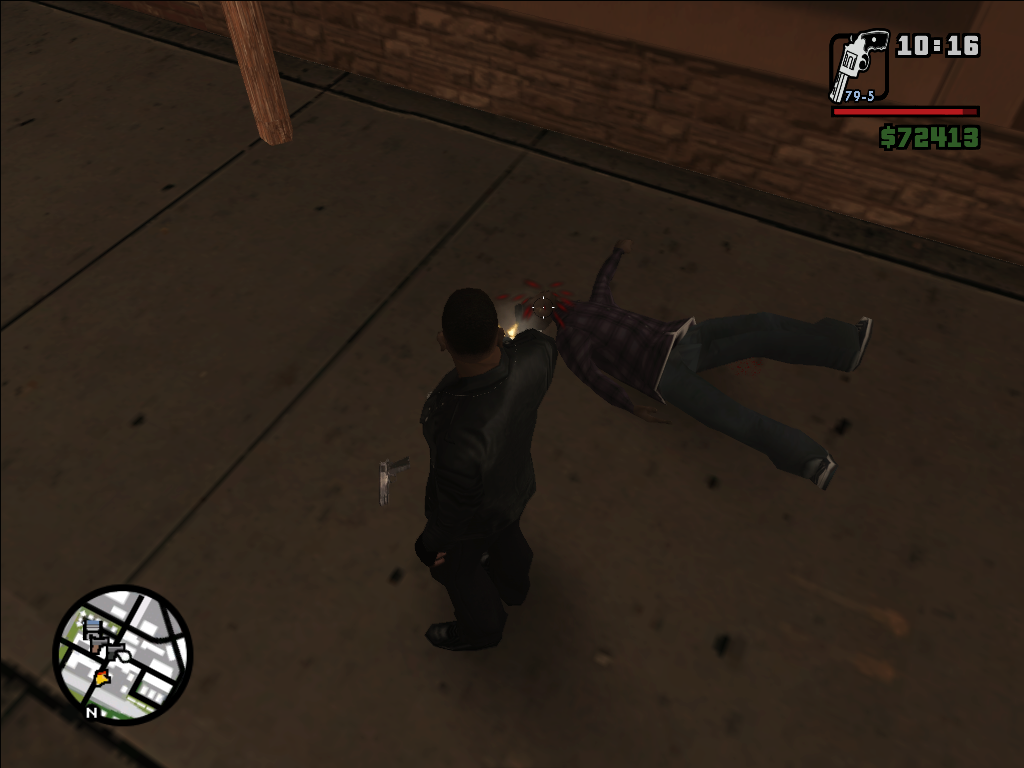 What i didn't do? Weapon sellers for the melee weapons, however, if this have a good reception i might just.

NOW YOU CAN HAVE THE WEAPONS FROM ALL GTA'S AND YOU CAN ALSO BUY THEM LIKE YOU WOULD IN GAME, PLEASE ACCEPT MY SACRIFICE, DON'T SPOIL EVERYONE'S FUN

This uses the vanilla version of the PCSA Pack, if you wan't the higher quality guns, download it from the link i provided starting the post.

By what I understood the mod already adds weapons without replacing, but could a person add even more?

One tip: add a seller, who is Emmett, where Emmett stays. But, of course, he should not charge money for you.
So you activate it only after Emmet mission, and the options are improved after Ryder missions.
For you not to be able to get all the weapons at one time (which they are all free), the correct thing would be to have a limit of only 1 weapon per day (maybe more if you have high respect stat), something like this — after all, your homies also need guns.

I always thought something like that but I never had time to do it.
Also, if you go to Emmett with gang members, he would deliver better weapons to each of the members. The gameplay would look interesting, Emmet would finally be useful and you would constantly go there to pick up better weapons.
Editado pela última vez por Junior_Djjr em 12 Mar 2019, 05:17, em um total de 4 vezes.
Junior_Djjr's Workshop
Todos os meus mods num só lugar

Don't know why it said that, however here it is.

I forgot to say, you have to arrive to the area naturally, don't teleport!!

At first i was going to use emmet, but trying to create an actor with his model, the game crashed

thalilmythos escreveu: ↑
12 Mar 2019, 07:44
At first i was going to use emmet, but trying to create an actor with his model, the game crashed

Have you ever used a special actor before?

1 to 10 (10 is used for big smoke because it loads fatman walkstyle too), avoid using low numbers because it will conflict with mission actors.